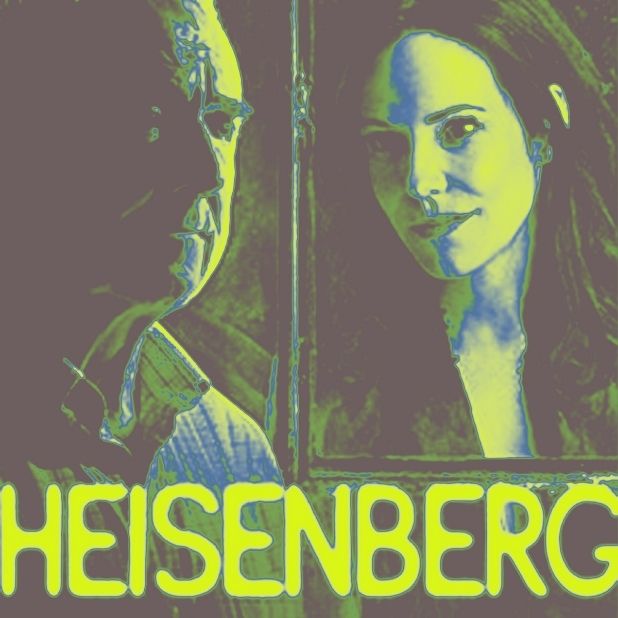 WHEN
June 10, 2022 7:00 PM
WHERE
Wheeler Opera House [Aspen, CO.]
ABOUT
Simon Stephens, one of theater’s most original voices brings to blazing, theatrical life the uncertain and often comical sparring match that is human connection.
Get Ticket NOW 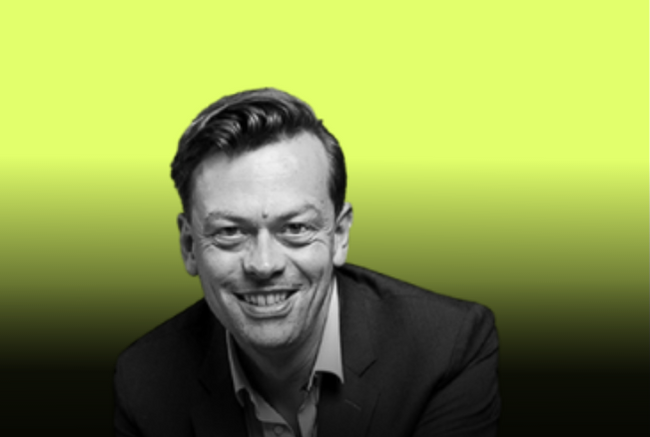 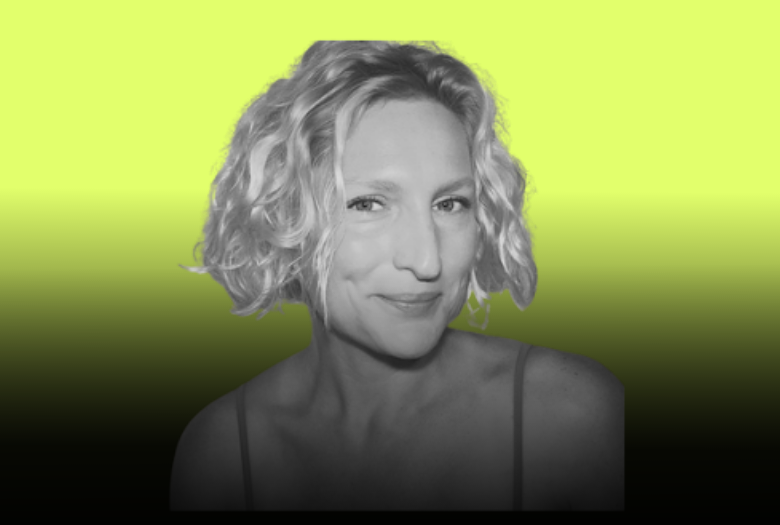 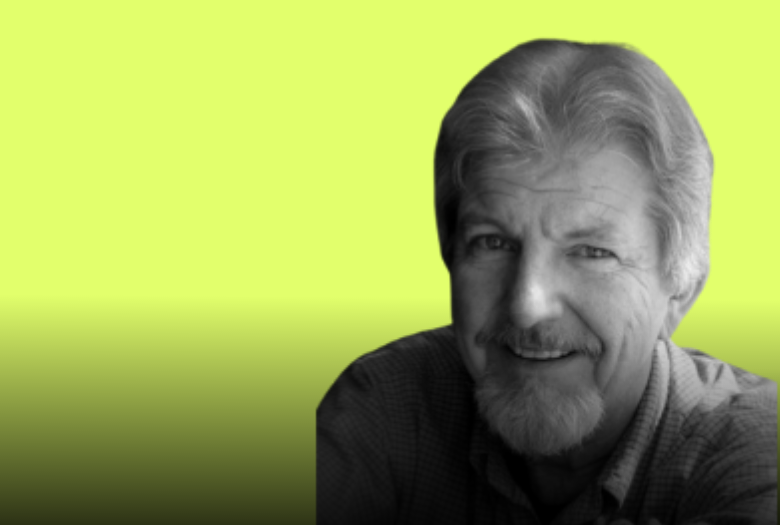 Vibrant and emotionally charged, resonates in your mind long after its over” - New York Times

AFF’s performance will feature Aspen’s own Nikki Boxer and Mike Monroney and will be followed by a post-show talk with the playwright Simon Stephens. Heisenberg originally opened on Broadway in 2016 to great acclaim starring Tony Award® nominees Mary Louise Parker and Denis Arndt.

THE STORY: Amidst the bustle of a crowded London train station, Georgie spots Alex, a much older man, and plants a kiss on his neck. This electric encounter thrusts these two strangers into a fascinating and life-changing game. Simon Stephens, one of theater’s most original voices brings to blazing, theatrical life the uncertain and often comical sparring match that is human connection. 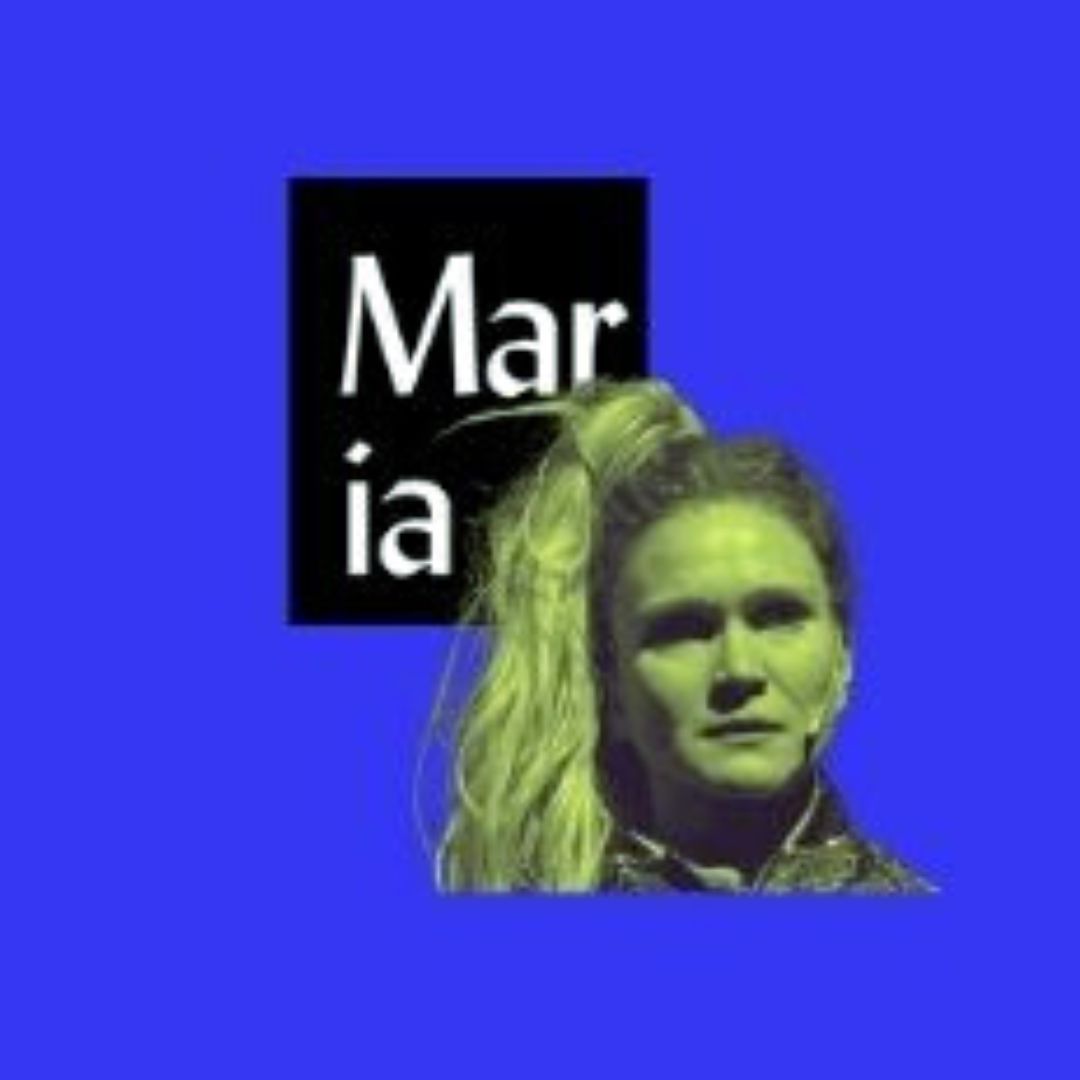 Maria is an exploration of the present and a loose adaptation of the myths surrounding Mary, for the digital age: Maria plays the young protagonist, just barely beyond childhood herself, with a child at 18 years old. With the father of her child long gone and her own mother dead, her brother returns after vanishing without a word for two years. Maria was commissioned by Germany’s Thalia Hamburg Theatre where it premiered in 2020 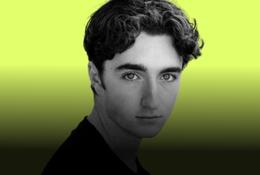 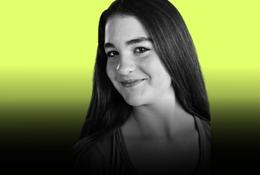 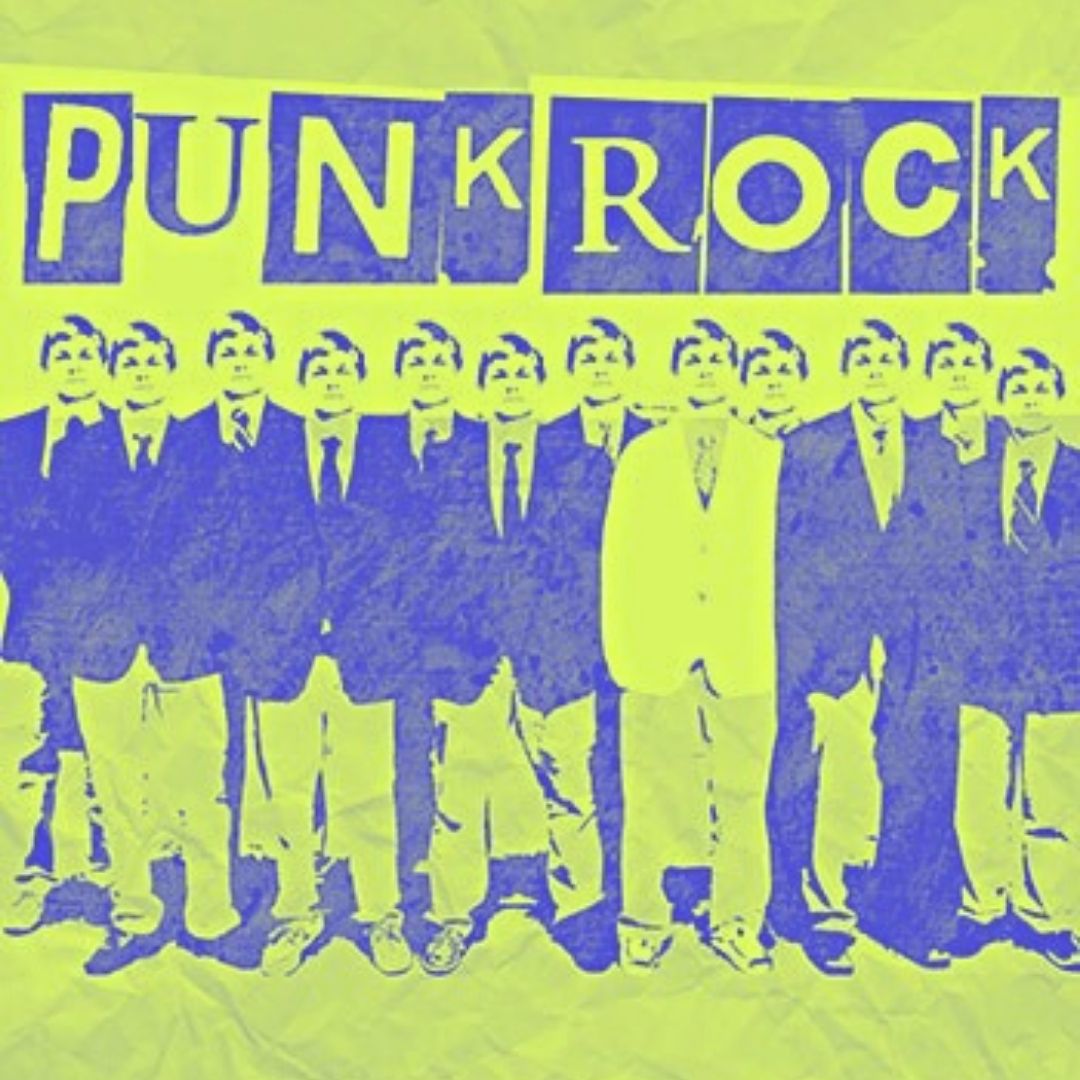 In a private school outside of Manchester, England a group of highly-articulate seventeen-year-olds flirt and posture their way through the day while preparing for their exams. With hormones raging and minimal adult supervision, the students must prepare for their future—and survive the savagery of high school. Inspired by playwright Simon Stephens’ own experiences as a teacher, PUNK ROCK is an honest and unnerving chronicle of contemporary adolescence. 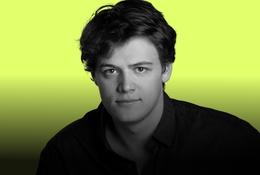 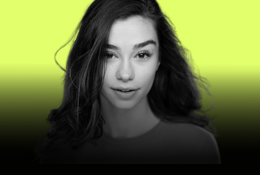 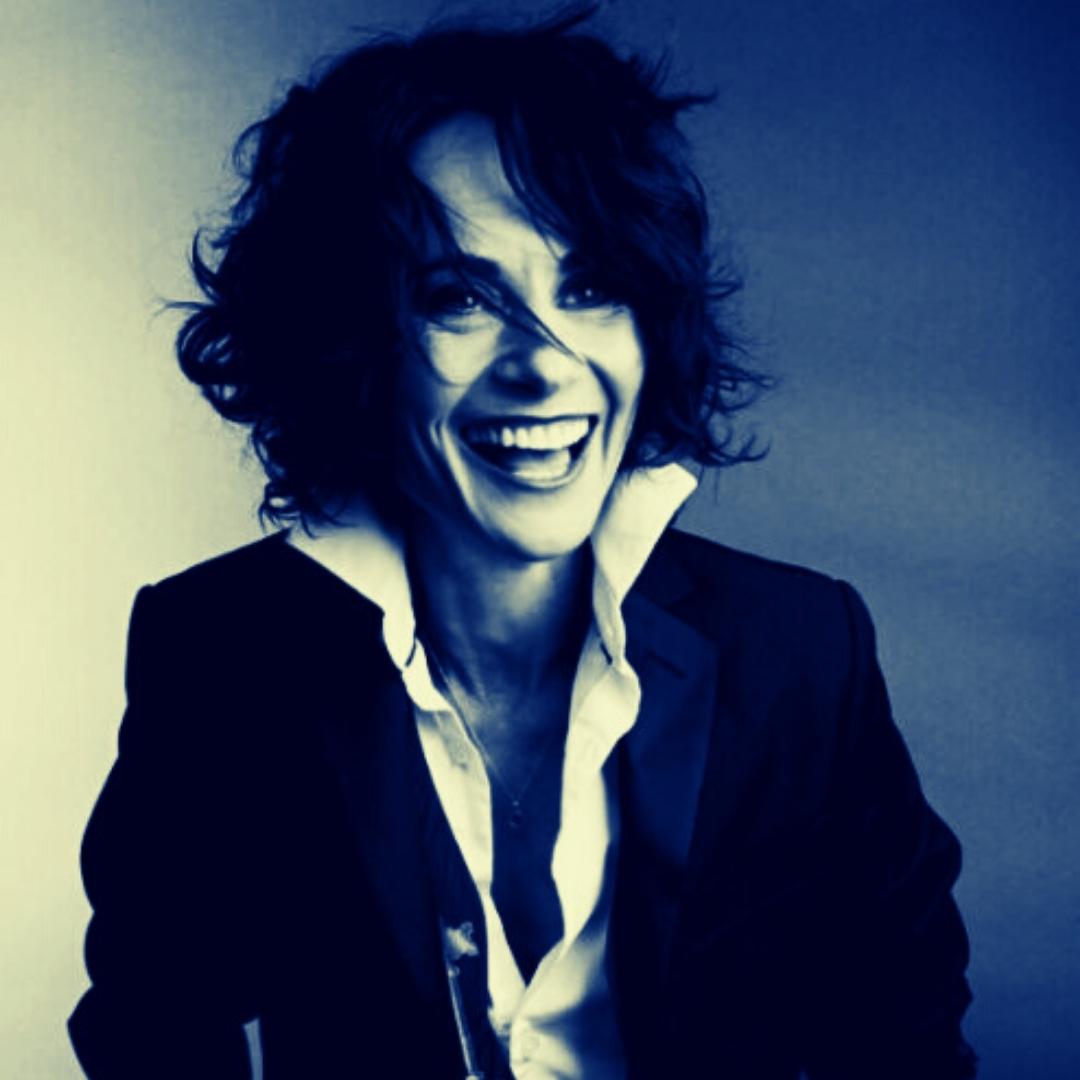 If I don’t Leave Here Now

Song from the new musical Starstruck currently in development by Beth Malone & composer Emily Saliers of the Indigo Girls and Mary Ann Stratton. Starstruck is a modern-day queer retelling of Cyrano de Bergerac, set in a dark sky reserve in Idaho. 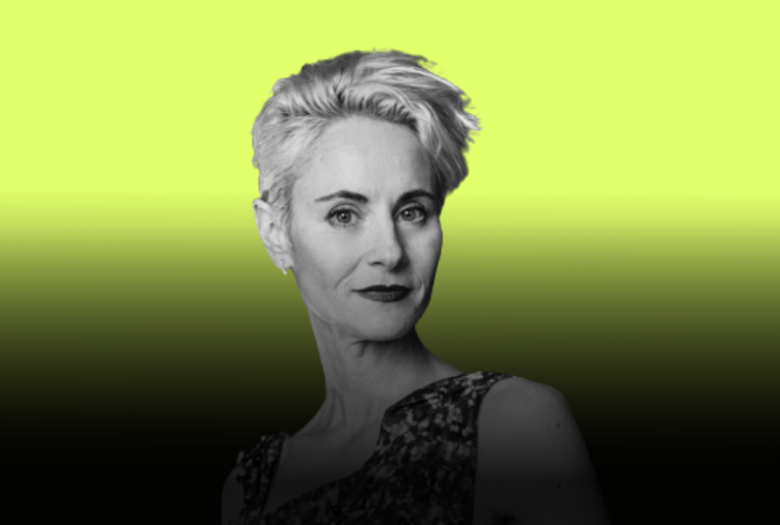