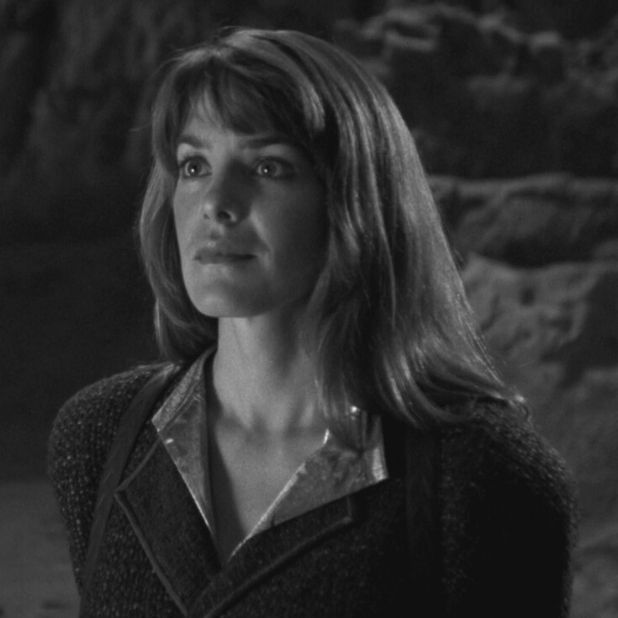 Eileen Seeley is the actress who played Ard'rian McKenzie in the Star Trek: The Next Generation third season episode "The Ensigns of Command".

Seeley has performed in a number of other television series including Hunter, Quantum Leap, ER, Melrose Place, and Diagnosis: Murder.

She was a regular in the short-lived sitcom Down and Out in Beverly Hills and also appeared in Batman Forever (1995) and the snowman slasher films Jack Frost (1997) and Jack Frost II (2000). 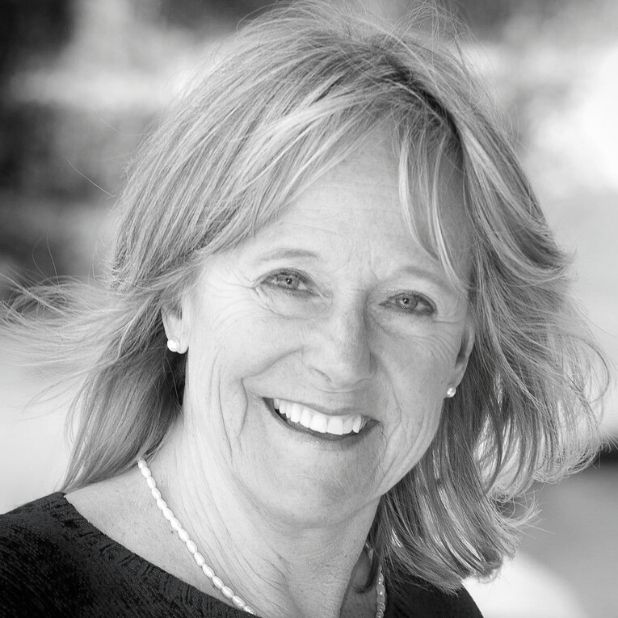 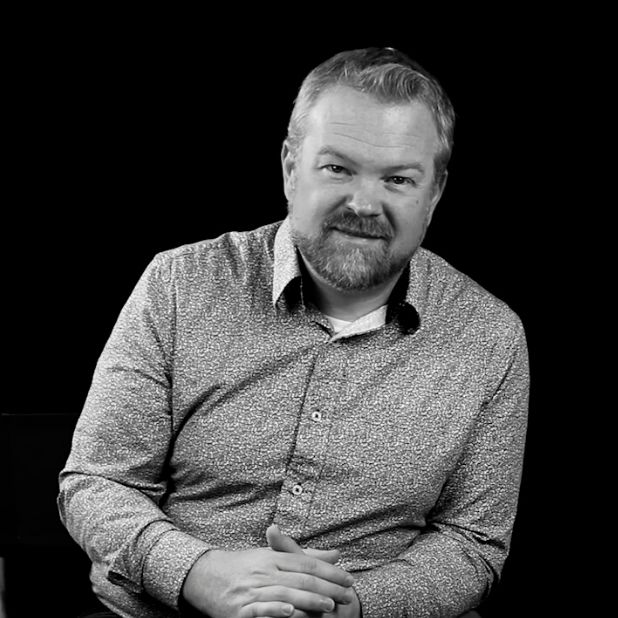 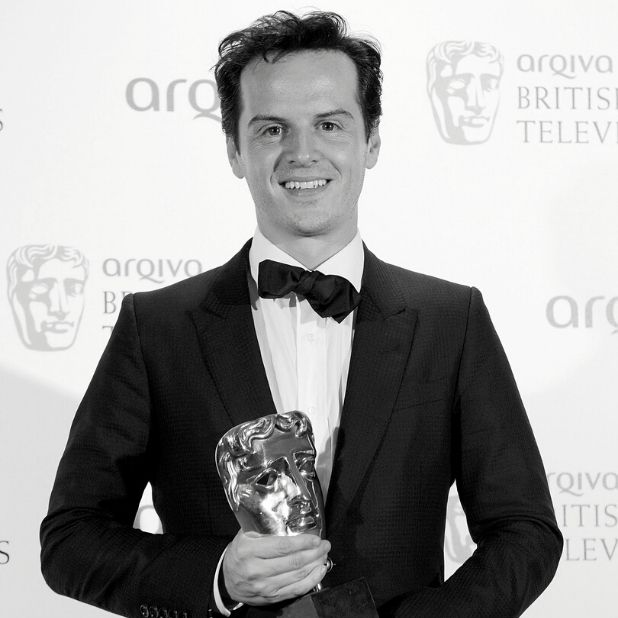