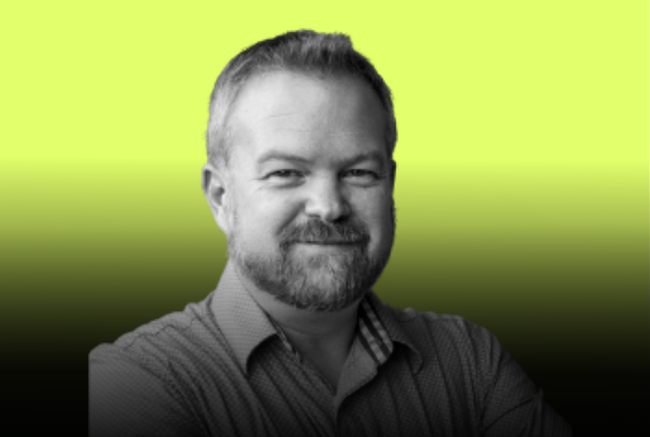 Film Maker: on the edges of the new Air I Stop And Wait For a Time

On the Edges of the New Air I stop and wait for a time: A dance film by Graham Northrup performed by Seia Rassenti and commissioned by AFF with Text by Simon Stephens. This previously un-performed text for dance was originally written in collaboration with British choreographer Imogen Knight and composer Lincoln Barrett aka High Contrast.
View Details

Graham is a professional theatre director, filmmaker, actor + performance coach. He served 11 years as Director of Education with Theatre Aspen, where he directed dozens of youth productions + produced dozens more, with shows including A Midsummer Night’s Dream, Disney’s Beauty and the Beast, Newsies, The Foreigner and more. Graham has appeared on stage + screen with ACT as John Adams in 1776, Cogsworth in Beauty and the Beast, + FDR in Theatre Aspen’s production of Annie. He has appeared in readings with the AFF + musical performances with Theatre Aspen. He has written, produced + directed short films including award-winning The Cure and The Neighbor. Screen acting credits include a recurring role on Hudson Reed Ensemble’s Confluence + various short films. He graduated with an MFA in Directing from Baylor University in 2008, and continues to pursue his love of storytelling in various mediums. He is married to the greatest woman in the world + is the father of 5 wonderfully talented daughters. 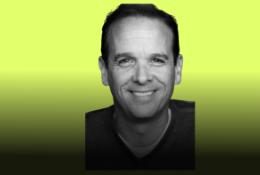 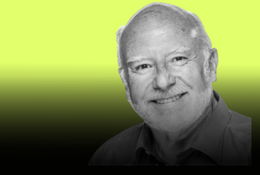 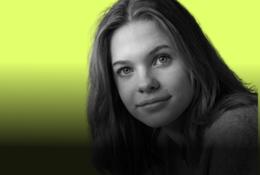